The technologies that run the internet were first developed in the 60s.

The network could be built as a mesh of nodes, and information could be sent in more than one direction—routing. Also, connections between nodes could be shared with all the types of traffic passing through. This is analogous to the highway networks of today. Many vehicles can be on the same stretch of road at the same time, and can be of different sizes and speeds, and can be coming from different places and going to different destinations, starting and ending at different times. It’s a bit more messy than a neatly-arranged and carefully-scheduled train, but it’s far less expensive, and the infrastructure is not sitting doing nothing in between trains. 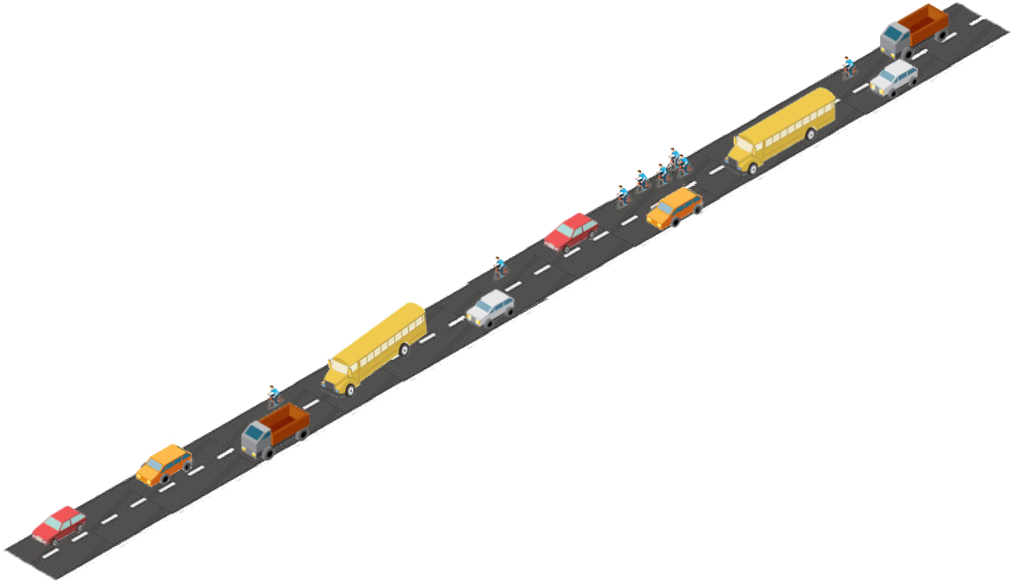 A key difference between circuit-switched and packet-switched networks is that packet-switched data must be encapsulated in a wrapper containing address information. The network doesn’t really care what’s in the package, so long as the addressing information is intact. In the train-to-road analogy, each car needs a driver, but an entire train follows one locomotive. 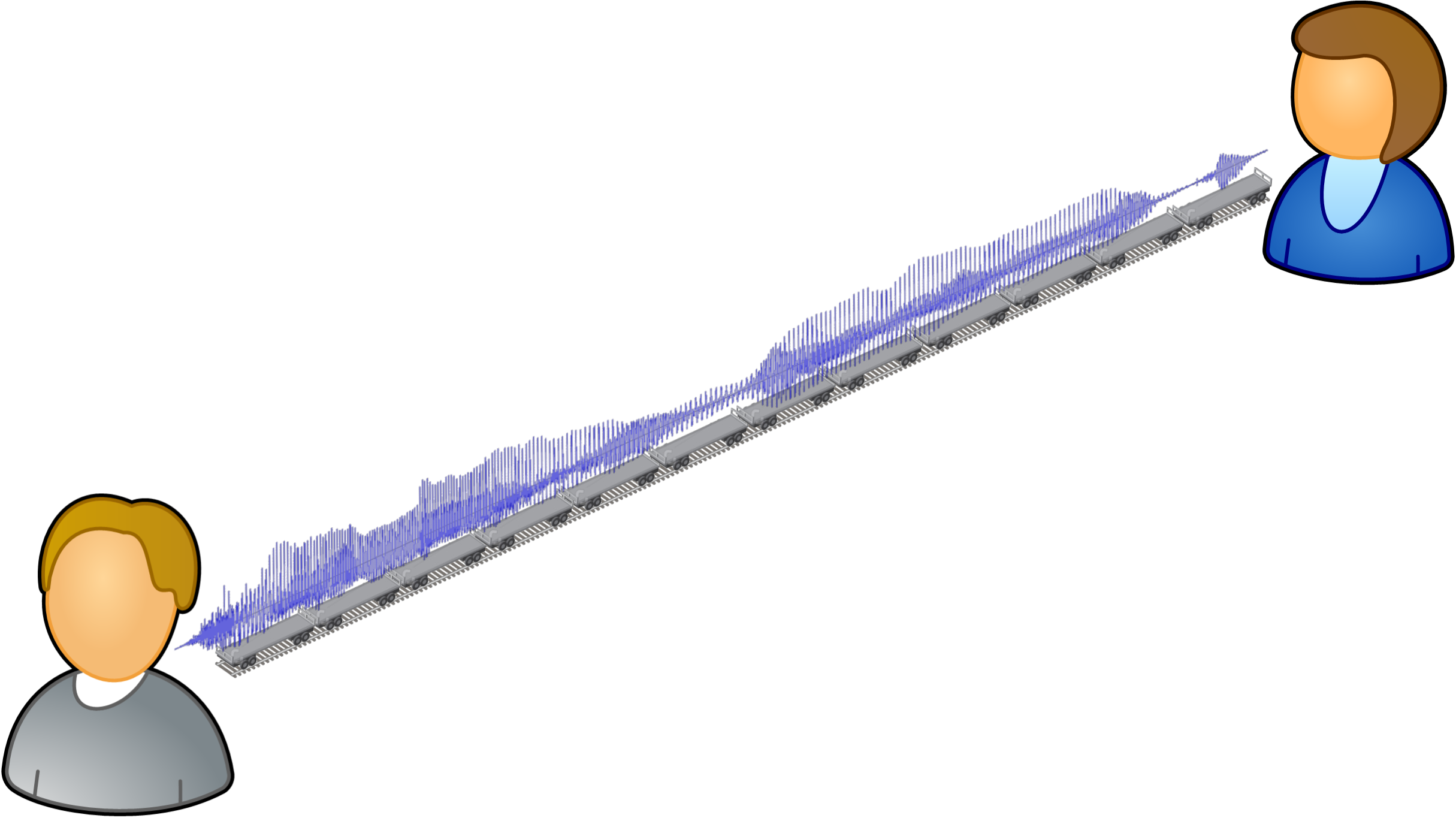 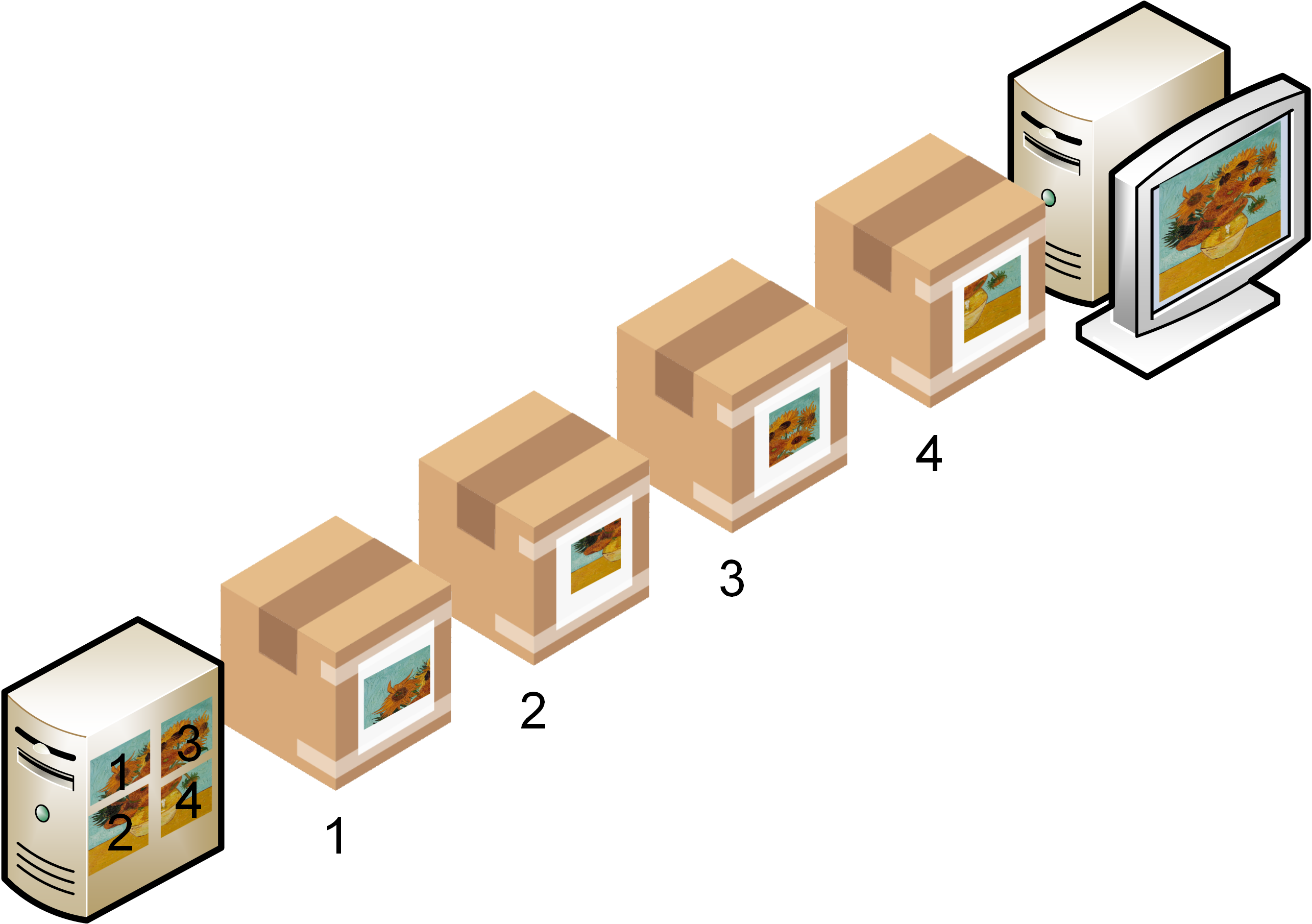 Your computer encapsulates the data you want to send in a packet, and if there is more data to send than can fit in that packet (there are limits on how large a packet can be), it will send another, and another … as many packets as needed. At the other end, all the packages are opened, the data inside is recombined, and the other end then has a photo, or document, or video, or snippet of sound, or whatever it was you sent. Often, missing packets can be retransmitted, and packets can take multiple routes to reach their destination.

Circuit-switched networks have many benefits over packet-switched networks, however it is difficult to justify their cost, as they tend to be limited in their use. An analogy would be the high-speed passenger rail networks of Europe. You cannot carry freight, and you will never be able to justify the cost to build a station next to your house. Roads, on the other hand, are far more limited in terms of speed and efficiency, but they can be built everywhere, and can carry everything from bicycles to trucks to buses.